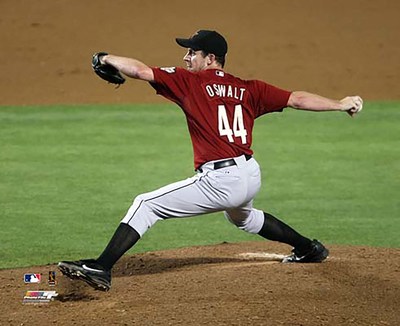 «I’ve always wanted to open a top-notch steak place, and this is the perfect spot,» says Oswalt, «and I know how to pick my spots,» he adds with a laugh.

The menu starts with appetizers, such as, a Seafood Tower, Tuna Tartare, Calamari and New York Strip Beef Carpaccio. There are also prime steakhouse staples like, Lobster Bisque, Chopped Salad and Wedge Salad. 44 Prime is all about red meat with USDA Prime popular cuts served. There is a filet, New York strip, porterhouse and ribeye. And if you’re looking for something other than beef, there are seafood selections, as well.

44 Prime opens Friday in the old King’s Craft Butcher space located at 211 S Jackson Street Suite B, Starkville, MS 39759. Construction began in the mid-summer and the restaurant was able to open before football season begins.

Reservations recommended and can be booked on Open Table.